In the wake of a terrorist attack, a group of young people in New York seek to capitalize on the hysteria in a variety of morally dubious ways.

A serial killer is terrorizing Arizona with the police in hot pursuit. What the police don't know is that a mysterious group are also pursuing the same killer to stop the killer from unleashing an evil like nothing before. 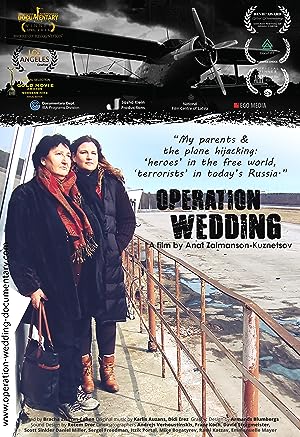 Leningrad, 1970. A group of young Jewish dissidents plots to hijack an empty plane and escape the USSR. Caught by the KGB a few steps from boarding, they were sentenced to years in the gulag and two were sentenced to death; they never got on a plane. 45 years later, filmmaker Anat Zalmanson-Kuznetsov reveals the compelling story of her parents, leaders of the group, "heroes" in the West but "terrorists" in Russia, even today. 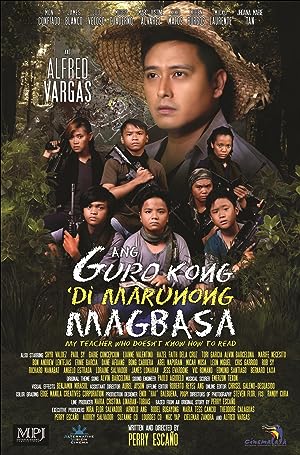 In this barrio, the number of child warrior grows when their illiterate teacher disappears and education is ignored. words taken from their Cinemalaya 2017 entry

Ten years ago, horror came about in Buenos Aires. During a rock concert in a nightclub, 194 people, mainly young people, died in which was know as 'The tragedy of Cromagnon'. Since then, survivor together with the victims`relatives and acquaintances began to go through a long and intricate journey looking for justice. But, what is Justice? What does it mean to us?

Cracks in the facade of a 'happy marriage' appear, when Jonathan Prendergast becomes maniacally obsessed with chasing off his teenage daughter's hunky, emasculating new boyfriend; based on the short story by acclaimed Irish author Kevin Barry.

When US-raised Jaden returns to his birthplace Myanmar, to search for his roots, he discovers a shocking truth, a new love and ultimately a possible future in his homeland.

Some college students from Chennai go on vacation trip to a hill station. On their trip, girls get killed one by one in a thrilling manner. The rest of the story is why they got killed and who is the killer.